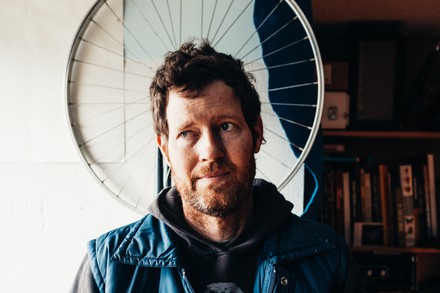 There’s a reason that Chad VanGaalen has been synonymous with Calgary’s independent music scene for nearly 20 years. His nine studio albums (including last year’s World's Most Stressed Out Gardener) have all received critical acclaim; he has been an anchor artist for local label Flemish Eye; he has contributed to music for acts like Women, Marlaena Moore and Alvvays; and he’s an accomplished illustrator and animator.

In addition to performing at Sled Island, VanGaalen will also mount a solo art show at nvrlnd. arts foundation in Ramsay during the festival.

INTO Chad VanGaalen? CHECK THESE OUT: