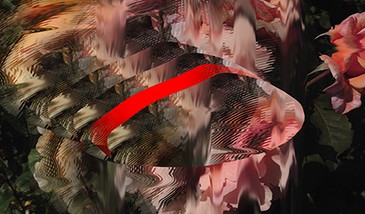 We'd like to extend a major thank you to ACAD for their support, plus all the partners and co-presenters who help make visual art at Sled Island a reality. Dates and venues will be announced in the coming weeks.

It's been one week since the second wave of Sled Island 2017 acts was unveiled and we've updated both our handy web player and Spotify playlist with highlights! We could tell you how awesome these artists are all day, but the best way to get excited is to take a listen for yourself. While you're at it, why not catch up with the Sled Island Podcast?

Stay tuned for our full lineup (including additional headliners, 185 more bands as well as film, visual art and special events) coming in the next several weeks.

The second wave of Sled Island 2017 acts has arrived! Today's list features a whopping 57 artists from around the world and right here at home, including picks from 2017 guest curator Flying Lotus. Read on for details!