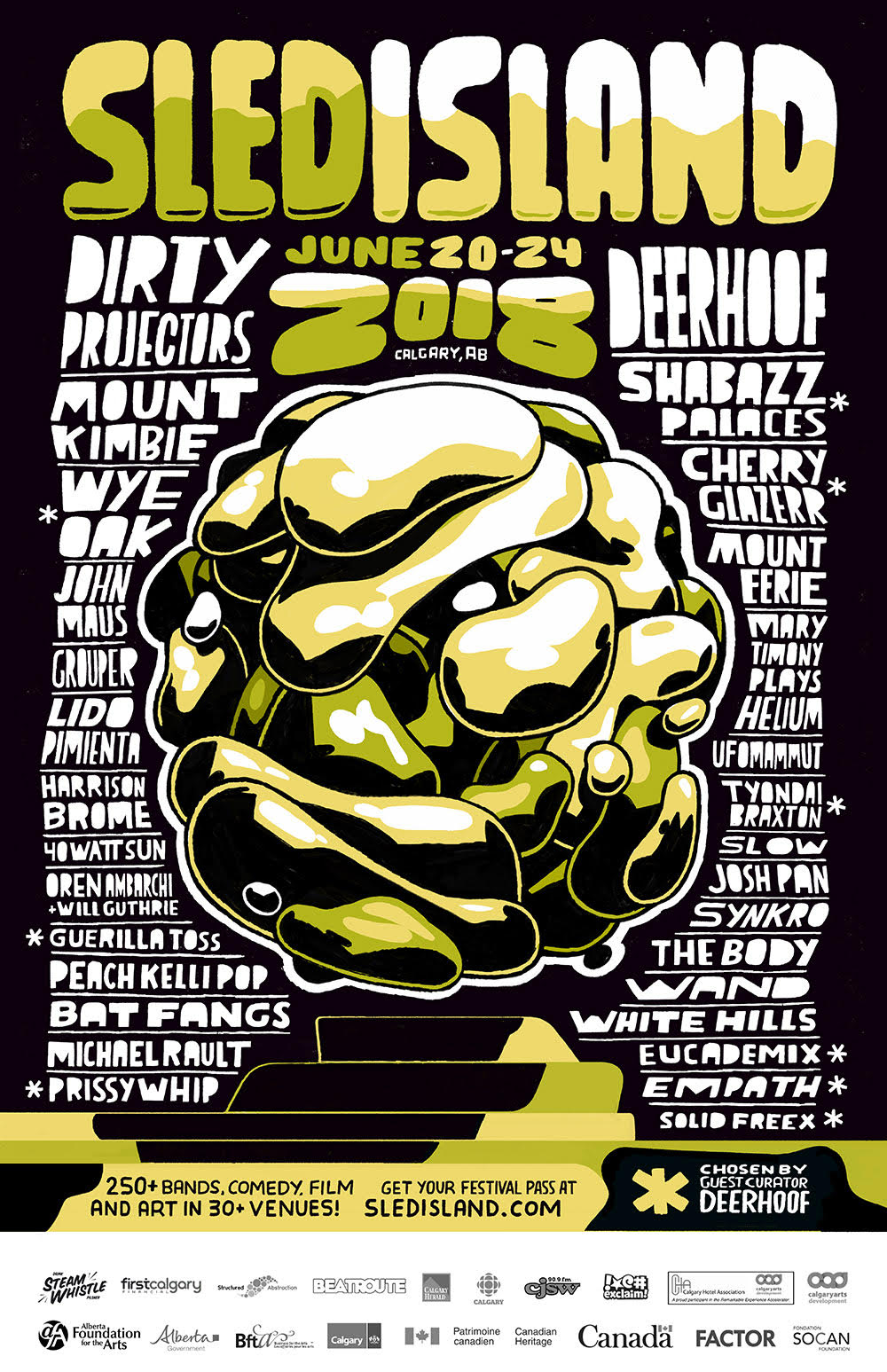 The second wave of Sled Island 2018 artists is here! Today's list features 60 artists from near and far, including fresh picks from 2018 guest curator Deerhoof. Read on for details!

Three new Deerhoof selections have been added to the lineup as well. We think you'll love discovering the experimental rock sounds of empath, Prissy Whip and Solid Freex as much as we did! 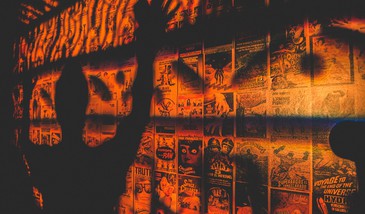 We're seeking individuals interested in adding their leadership qualities to our volunteer Board of Directors!

While we encourage applicants from a range of backgrounds, we're especially interested in those with fundraising, community investment, sponsorship or strategic planning expertise.

To learn more and apply, please download the attached posting. 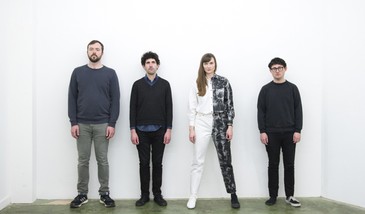 Sled Island regrets to announce that due to circumstances beyond the festival's control, Lithics will no longer be appearing at Sled Island 2018. Please direct any questions or concerns to info@sledisland.com.