Get to Sled Island with WestJet 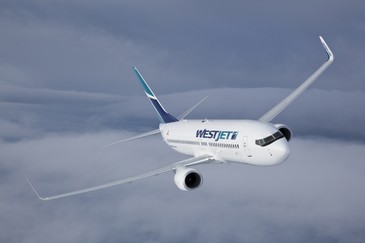 Flying to Calgary for Sled Island 2016? Our friends at WestJet are offering a special discount code to help you make the trip!

Travel from June 17, 2016 to June 28, 2016 and access 15% off Econo and Plus fares and 10% off Flex fares (base fare only) for travel between Calgary and anywhere WestJet flies in North America (including WestJet’s Delta code-share partner network). 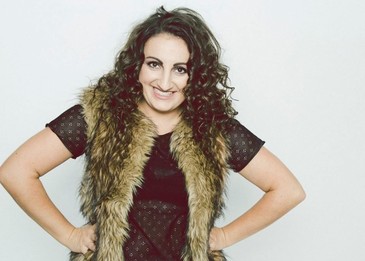 The second wave of Sled Island 2016 artists is here! 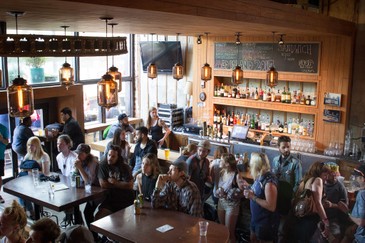 We can't wait any longer! Sled Island's second wave of 2016 artists will be revealed this Tuesday, March 22 at 10am MST.

To celebrate, we're heading to Local 510 on Thursday, March 24 for a free party where we'll be screening videos from just-announced festival acts.

Come on down and get acquainted with our 2016 lineup! 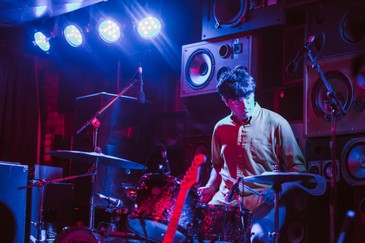 Electric Eye's third installment (May 11 - 15, 2016) includes five awesome days of emerging acts from across Western Canada as well as art installations, theatre shows and comedy showcases throughout downtown Lethbridge. It's one of our favourite Alberta festivals, and a great way to get warmed up for Sled Island! 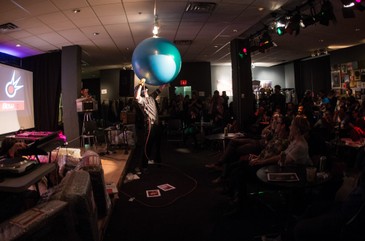 Join us for a one-night-only art and performance extravaganza in support of visual art at Sled Island 2016!

The Sled Island Talk Show Thorsday Thunderthon will feature absurd performances by members of the Arbour Lake Sghool as well as a slew of contests, prizes, games-of-chance and a live and silent auction. Featuring very special guest appearances by some of our favourite local artists as well as the return of the "Barnival," the Talk Show Thorsday Thunderthon aims to entertain, amaze and raise serious cash for some seriously awesome art at Sled Island 2016.

Thanks to our partners Big Rock Brewery, Alberta College of Art + Design, Festival Hall and EMMEDIA! 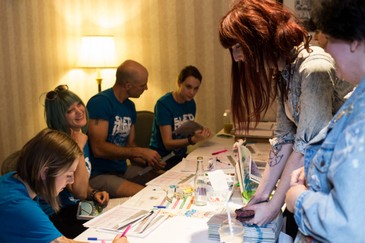 Reporting to the Festival Manager, the Box Office Coordinator is responsible for monitoring sales and providing customer service to Sled Island patrons. Time commitment will range from five hours/week (April 1 - May 15, 2016) to 10 hours/week (May 16 to June 26, 2016). This is an unpaid internship, however, students who meet SCIP criteria are eligible for a $1000 bursary.

For details and how to apply, please download the complete posting. Applications close on March 16, 2016 at 4:00pm MST.